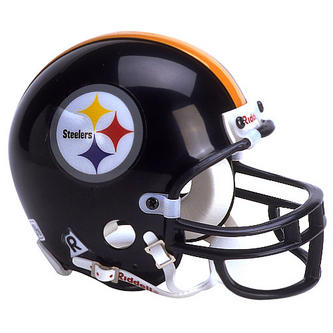 There is no question, none at all.  It is a mathematical, logical, metaphysical, and theological certainty.  The Pittsburgh Steelers WILL WIN the Super Bowl on Sunday.  Write it down!!

And now, some REALLY bad news…

After the last few posts, one would think it cannot get any worse.  But it can:  The Phillies lost their bid to repeat as World Champions!  Congratulations to the Phillies for a great season (special shout out to the vastly underappreciated Carlos Ruiz).

Congratulations,too, to the Yankees, of course, of course.  As a baseball fan, it is fun to watch Jeter, Sabathia, Damon, Matsui, et. al. But note:

This means it cost the Yanks $97 million to get those last two games.  I know the NYC fans think it was worth it.  But institute a salary cap and floor in MLB and see what happens then!

A beauty pitched by Cliff Lee last night (and truth be told Sabathia was pretty good, too).  What a great baseball game!  Sports-talk radio yesterday afternoon said the x-factor might be Utley stepping up…seems right to me now! 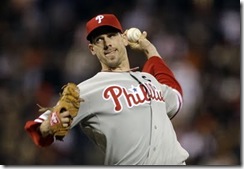 It’s a big weekend around here for hoops fans.Â  I am a Philly guy, and I have lots of ties to our great universities in this area.Â  I love LaSalle for the education they gave our daughter.Â  I love, love, love teaching on Hawk Hill!Â  But my dad got a degree from Villanova, I got a degree from Villanova, and in a few weeks our daughter will get a degree from Villanova.Â  This weekend I’m bleeding blue and white–a proud member of the ‘Nova Nation!Â  I believed!Â  I had ’em in my Final Four from the beginning (I’m 3 for 4, btw…I didn’t see Michigan State coming…).Â  I know we can take NC (that “Carolina blue” is kinda washed out, don’t you think?)Â  Go Wildcats!!

Peripatetic Praxis
Create a free website or blog at WordPress.com.